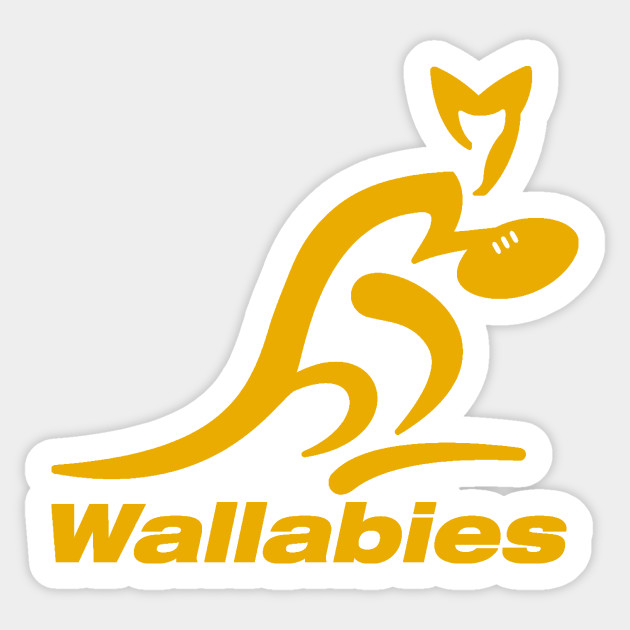 Didn’t get too much attacking ball which was a shame but did his job defensively. Rolled ankle looked painful as he hobbled worryingly from the field

Didn’t attack at all and his dropped ball led to Beauden Barrett toeing the ball towards the try line for his score.

Made a nice early break in his first start at outside centre but was a mere spectator as the All Black dominance grew.

I love Beale’s determination and never say die attitude. When all around him were giving up he was still trying to conjure something up.

Another that never gave up and showed the odd flash but a man of his size should never get stripped the way he did by Waisake Naholo. That mistake led to a try

Playing behind a pack that was constantly going backwards and playing defensive rugby was never going to be easy. Didn’t influence the game in the way we know he can

Copy and Paste Bernard Foley! Never once got ball that he could snipe wit

Better in the loose than in the set-piece where he had a torrid afternoon.

Missed his man twice as the lineout fell to pieces but was always willing in the loose.

One of the only forwards that can come out of this one with credit. Stole a couple of lineouts and worked hard.

He is in charge of the lineout and the whole thing was a mess. 7 lineouts lost at Test Level is unforgiveable

Carried hard and straight but his missed tackle on Ben Smith just before half time helped change the momentum of the match.

Considering he has been out for so long this wasn’t a bad showing. Read the game well and intercepted for Maddock’s try. Will definitely get stronger as his match fitness returns

Reserve hooker Tolu Latu lost five on his own throw but Jack Maddocks waltzed in for a debut try. Michael Cheika made so many late subs though which was surprising considering how badly the Wallabies were struggling.