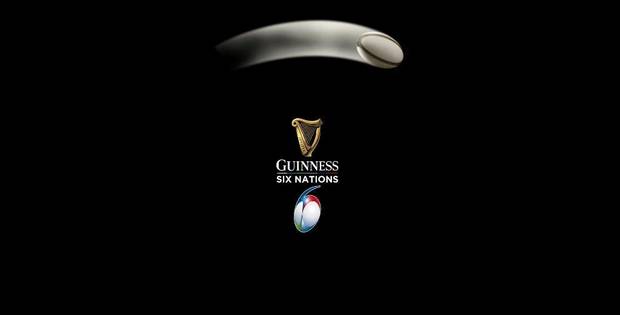 How bad are France?

France have always been an ‘on their day’ type of Rugby team but I cannot remember a time where a French team was this bad.

Huget isn’t a full back, Fickou isn’t a winger and it really did show in the game against England at Twickenham.

Owen Farrell was able to pull the strings whilst exposing the acres upon acres of space for Jonny May and co. to run into and score points at will.

I am sure there will be all sorts of French post-mortems in the press over the coming days so I don’t need to go into their issues too much but something has to change soon. Who knows, maybe they’ll turn up for the rest of the tournament and surprise us all!

We have all been talking up Scotland for the last couple of seasons now. Even after an incredible win over England last season, you just feel that they need to be able to do that again and again in order to be considered real contenders for a Six Nations or even a Rugby World Cup.

Gregor Townsend’s team has a really good base to build on but, how long do you build for? Finn Russell is a wonderful player with all the tricks to beat anyone until the ball is softly knocked on by someone else.

These are the fundamentals that are stopping Scotland going from a good team to a great team.

England are cranking up the gears

It all seemed to be a bit too easy for England on Saturday.

That said, England are starting to build towards where they were a couple of years ago, when Eddie Jones first took charge.

It has been the first time since the back to back championships where we have seen a “full strength” England and it shows. They are getting out of the blocks early and scoring tries in the opening minutes of the first two games. The defence has really improved under John Mitchell as well.

France made it all too simple for England to get in behind them leading to the excellent Jonny May hat trick in the first half but England will want to continue this form in the Principality Stadium against Wales.

What next for Conor O’Shea?

Italy are such a conundrum. Are they improving and but unfortunately just in a championship where everyone else is that much better?

It’s a tough one.

They would have taken heart from the fact they scored 3 tries in the last few minutes at Murrayfield in round one, however they didn’t seem to take that on against a Wales “second string” and I use that “second string” term loosely!

They have two mammoth matches before their wooden spoon play off against the French. They will be expecting to win that and finish in 5th to give them some semblance of confidence before the World Cup

Can Wales really go ‘Under the Radar’?

Gatland and Jones can play mind games all they like but everyone already knows that the next round in Cardiff between Wales and England is the biggest match of the tournament.

Eddie Jones has already mentioned that this is the “best Wales team in history”.

The mind games have already started.

I also don’t buy it when Gatland says Wales will go “under the radar” either because they have a massive chance at a Grand Slam.

Not only did the fixtures and the bounce of the ball in front of Huget go their way but they also have a genuinely brilliant team.

Now with the news that Leigh Halfpenny should be fit, this Wales side are real contenders for the Grand Slam.

They had to really.

Ireland were poor by their standards a week ago. While it wasn’t a classic against Scotland, they scored a magnificent try through the ever-impressive Jacob Stockdale as well as tries from Conor Murray and Keith Earls.

Peter O’Mahoney was once again man of the match (we seem to say that a lot!) but could have been in the bin for the late hit on Stuart Hogg which ended the Scotland full-backs’ match early. It also led to a rather large hole from Hoog’s boot going through an advertising board in frustration.

Joey Carbery was excellent when he came on for Sexton, perhaps this is a glimpse into the future. Near or far…..

Ireland will want to back up this win by getting a good performance in against Italy in round three.

A cheeky yet noteworthy 7th ‘thing’

One final mention goes to Katy Daley-Mclean who scored her 500th point for the Red Roses in their Women’s Six Nations thrashing of France on Sunday. Amazing achievement. 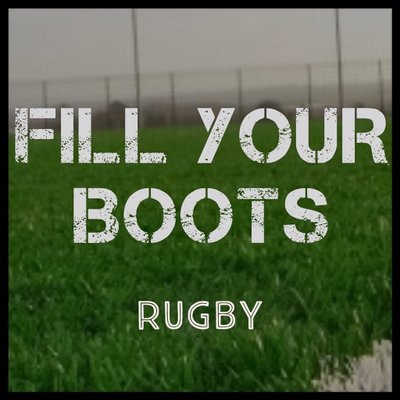 Over the past three years, I have been trying to attract more interest to what FYB is trying to achieve via Facebook and Twitter. Players and clubs from all over have begun to follow FYB on social media. I have had massive help along the way from great friends such as Rugby United, Happiness Is Egg Shaped, Grassroots Rugby Media & many more.

If you would like to know more about what Sean and his team can do for your club then follow them on the below social media channels or contact Sean directly: seanphelan32@hotmail.com