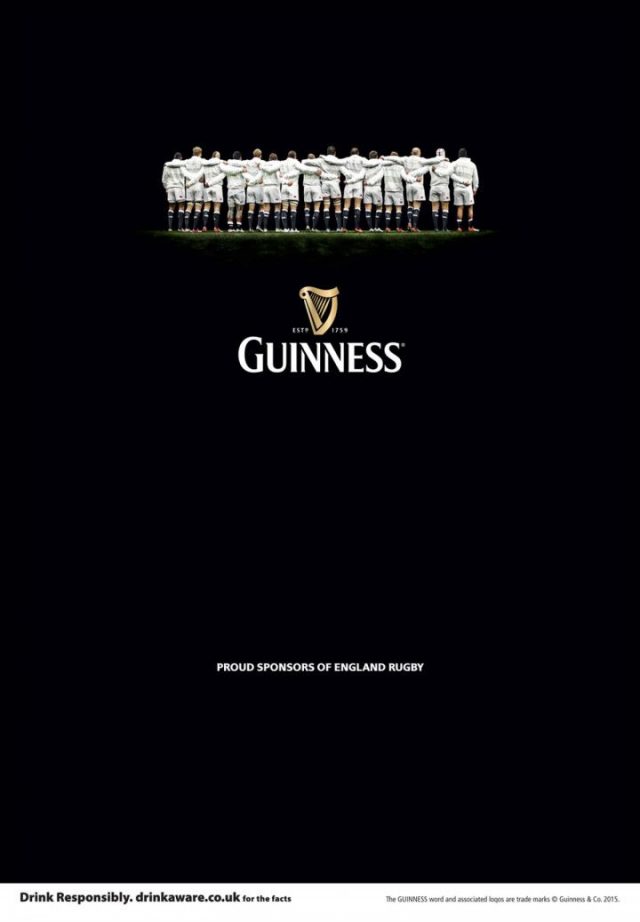 Eddie Jones has made it perfectly clear that this is the strongest squad that he has had at his disposal since taking over the top job in English Rugby and it is hard to argue the fact.

Both of the Vunipola’s are back and have gained ample game time for Saracens whilst his four first choice second rows are also fully fit.

Anthony Watson and Sam Underhill are two major absentees but they should be fit when the World Cup rolls around later this year.

There is healthy competition throughout the squad with names like Tuilagi, Farrell, Ford, Te’o, Ashton and Joseph jumping off the page but there is one area that Jones is struggling to find comfort from and that is the midfield.

Farrell is a shoe in to start and in the absence of Dylan Hartley as co-captain he will start in the number ten shirt against Ireland. Johnny Sexton is looking more and more likely to be fit for the match in Dublin and with the hard, combative edge that he brings, England will need to fight fire with fire to neutralise his threat and no one will be more pumped up to do that than the Saracens fly-half.

Ireland’s midfield has scary strength in depth now that Robbie Henshaw is back to full fitness. Bundee Aki and Garry Ringrose were sensational in the Autumn, especially against the All Blacks and now you can throw Henshaw back into the mix as well just to change it up.

Jones will have sleepless nights over this selection but he probably only needs to worry about the first 60 minutes.

The reason that Farrell starts at ten is because George Ford has become a more potent weapon for Jones off the bench when the game has opened up and the intensity drops off a bit.

Playing on the gain line, shoulder forward, there are not many better in Europe at what Ford does. His distribution, passing range and timing of the pass have never been in question so when Farrell pushes out one receiver then England’s attacking options change so significantly that it can force the opposition to change their whole game plan. If you look back at the Australia and South Africa games from the Autumn you will notice that England were more potent when the two were on the field in the final quarter of a match.

With Farrell at ten, Jones has to decide between Te’o and Tuliagi for the ball carrying spot at inside centre. It is time for Tuilagi to be unleashed now and start settling back into this England midfield for the long term.

The Leicester Tiger is a test match beast. The centre has been in decent form for his club but when he pulls on that England shirt something inside him starts burning. Add to that, the fact that he scares opponents more than Te’o ever will, then he will only lift the team around him.

Te’o has been hit and miss for England whilst his impact has been inconsistent. His step off the left foot is subtle and can stand up a whole defensive line but again, it has more impact against a tired defensive system and I think we have seen the best of the Worcester Warrior when has been introduced later in the game.

The thirteen channel is where the real issue lies though. Henry Slade is the current incumbent of the shirt but this week Jones decided to add long term injury absentee, Jonathan Joseph to the squad to compete for the shirt.

Joseph has only played 50 minutes of rugby this season but that is still 23 more than Ben Te’o had managed before he started for England in the Autumn, so he will be a genuine contender for the shirt.

Slade is a ball player and I’m just not convinced that outside centre is his best position in this England set-up. His threat on the outside is also nullified at this level. Slade would be more suited to the twelve channel as a second distributor to put the Tuilagi’s of this world through gaps or release the quicker backs out wide with screen passes.

By the time the ball gets to him now the defence is already on him and he can’t turn his vast range of skills into threatening situations. That’s not a criticism of Slade but he needs to be able to influence the game from closer to the breakdown. Off phase ball and coming blind with his deft touches off the boot is what makes the Exeter Chief such a special player.

If Joseph is fit and ready he should start against Ireland for one main reason and that is not his attack but his defence.

The Bath centre, who signed a new contract this week with the South-West Club, sets the tone for the defensive line and rarely misses a tackle. His pace means that anyone that tries an outside arc on him gets pulled down 99 times out of a hundred.

When England whitewashed Australia in their own back yard in 2016, Joseph did little attacking but he must still be giving Tevita Kuridrani nightmares about his defence. Like a professional tree surgeon, he felled the big Australian time and time again with metronomic accuracy.

His running of that defensive line causes turnovers as well which, before his injury, was helping assist tries. That’s the main reason that England won that series. Their defence up front and along the backline suffocated their friends from down under and forced mistakes. It is a pattern that was repeated at Twickenham later that season.

Slade was caught wanting defensively on more than one occasion during the autumn as he jumped out of the line a few times and if England have any chance of beating Ireland in Dublin then it will start with their defensive robustness.

The axis of Farrell, Tuilagi and Joseph would give them three players that will match any attack in the world but still pose a threat going forward themselves. The two centres are proven try scorers and can do so from anywhere on the field.

The introduction of ball players and distributors like Ford and Slade later in the match will add to that threat and mean the Red Rose can keep the opposition on their toes for the full 80 minutes.