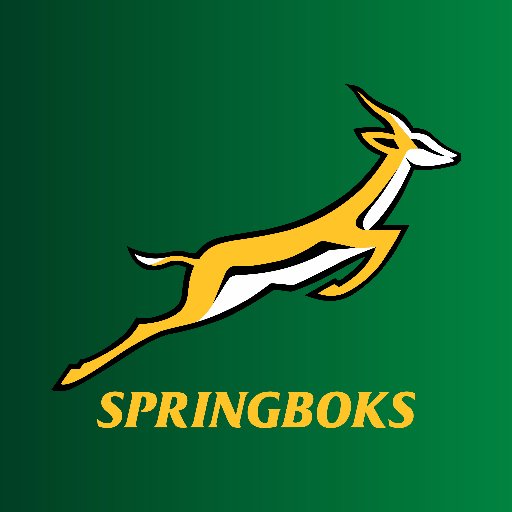 Industrious in attack but was most destructive when he slotted into the 10 channel. Cross kicks to assist tries were always on the money.

It was thought that S’bu Nkosi would be missed on the right wing but a brace from Mapimpi certainly allayed those fears. Will need to work harder in open play and look for work in the midfield if he wants to keep the shirt long term.

Easily his best test in a Springbok jersey to date. Powerful finish for his try and he added some superb turnovers that resulted in huge territorial gains.

Made a promising start and carried hard and straight. Did what was probably asked of him but nothing more.

He looked extremely comfortable in a shirt that will certainly be his for the long term now. Should have had a hat-trick but decided to give the ball to Mapimipi in a self-less act of winger brotherhood. We didn’t see any of his defensive frailties of the June Tests rear their head either.

Very indifferent match for the Blue Bull. Goal kicking was atrocious and the Boks looked more dangerous when Le Roux stepped in at first receiver. Defended well though with offensive tackling.

Truly is a little gem. Lively and his box kicking was a dream for Dyantyi and Mapimpi to chase. Did kick out on the full when the pressure was on though and can’t afford errors like this against the stronger nations.

Big shift from the veteran prop. Destructive carries and some big hits to boot.

Would have been Man of the Match had he not forgotten how to throw straight. Missed his jumper on far too many occasions but 4 huge turnovers and 8 carries meant he was the best forward in open play by far.

Solid display. Won the scrum battle and was always on offer to get involved with the hard graft.

A huge, natural athlete and there is no doubt that he is in the world class category. Such a presence in the loose and never lost a one on one contact whether he was in attack or defence.

Stamped his claim on the 5 shirt. Industrious and never faded away as he had been guilty of in the past.

The best of the back row by far. Considering he hasn’t played domestically or internationally for so long, his energy levels were extremely high. His turnover just before coming off was incredible work.

Very quiet game for the skipper and maybe the blindside just isn’t his favourite place to operate from. His form needs to improve.

Sorry to bring it up but Duane Vermeulen was sorely missed. He may be a Lion when he plays in Super Rugby but Whiteley was a mere pussy cat on Saturday.

It would have been higher but Damian Willemse let the collective down. One loose pass for an intercept try and kicking the ball out on the full were some of his misdemeanours in a very short space of time.

World Rugby Should be Ashamed of Themselves