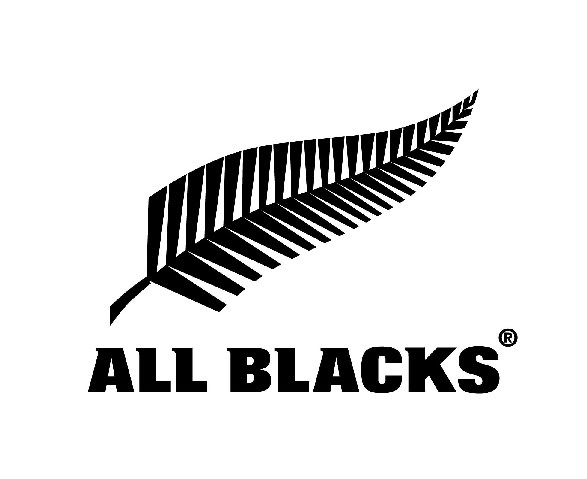 Always on the shoulder of a man that makes the initial break to link up wherever he can. Assist for Aaron Smith’s try as well.

Man mountain that can ballet dance! He beat 13 defenders on Saturday and the way he stayed in play for the Aaron Smith try an the stoke of half time was a joy to watch. Two tries of his own.

Where do they keep churning these centres out from? 142 metres and 11 tackles for Goodhue. Nice try to boot.

It’s a bit harsh to mark Crotty as he wasn’t on the field very long before injury curtailed his evening but he did manage to make a handling error in that time.

Jet wheels that scare defences half to death. Took a while to warm up but once he found half a yard of space he exploited every inch of it.

In open play he was so dangerous and those long cut out passes he throws opens defences like a hot knife through butter. Loses a point because his goal kicking let him down yet again.

Solid as usual and drawing men in and around the fringe constantly. Well taken try and support line.

Pulled Kepu to pieces at scrum time. Lively in the loose.

His job is to hit his jumpers and he failed a few times including the butchering of some attacking ball.

Part of the propping team that made the scrum a one way contest.

100th Cap and just like the other 99 he was a thorn in the Australian side.

11 Months since his last test? I can’t believe that. Show and go for a try, lineout king, turnovers. This performance had the lot.

Has had better games in the Black shirt and wasn’t always helpful at the breakdown. Solid display otherwise.

Better in defence than attack. Ardie Savea looked more dangerous in attack after he arrived on the paddock.

His tackling and turnover rate are scary. Great support line and assist for the Smith Try.

The backs that came on were frightening, Damian McKenzie and Anton Liernert-Brown especially. Tim Perry scrummaged well and Ardie Savea looked like he was enjoying himself as the game broke up.

At the Bottom of a Ruck – Mark Daniel