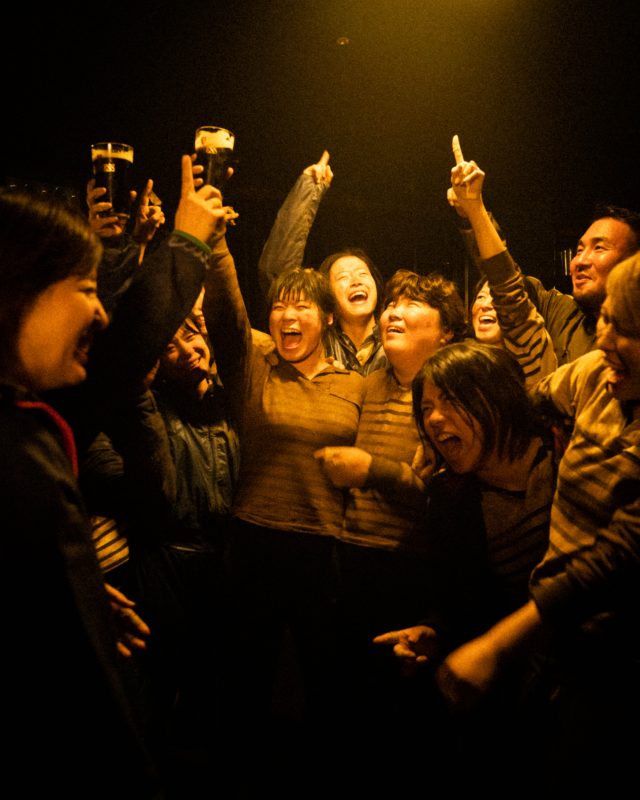 In a year where men’s rugby will dominate the headlines, the GUINNESS brand has unveiled the inspirational story of a Japanese women’s rugby team who stood together, in the face of societal pressure, to pursue their passion for the game.

“Liberty Fields” tells the remarkable tale of a group of women who defied the social conventions of 80s Japan, by forming an ultimately indomitable rugby team. In 1989 Tokyo, women’s rugby was almost unheard of and the team faced ridicule and hostility from all angles. Despite their humble beginnings, they soon became one of the strongest sides around and many of them were selected to represent their country in the Women’s World Cup.

Liberty Fields RFC played at this level despite having no coach, no doctor and very little support, instead relying on what they did have – a team. Balancing training with jobs and families, they set a new level for women’s sport in Japan, showing what you can achieve with grit, determination, and an unbreakable spirit.

The “Liberty Fields” story is being told by GUINNESS through a 5-minute documentary and TV advert that can be found at the bottom of this article.

“Liberty Fields” is the latest story of the iconic “Made of More” series, which champions real people around the globe who act with extraordinary integrity and character to enrich the world around them. Previous films have included ‘Sisters’, which told the story of two sisters who rose through rugby to eventually play for opposing England and Scotland national teams, and ‘Never Alone’, which recounted the poignant story of Gareth Thomas, who through the strength he received from his team had the courage to become the first openly gay professional rugby union player. 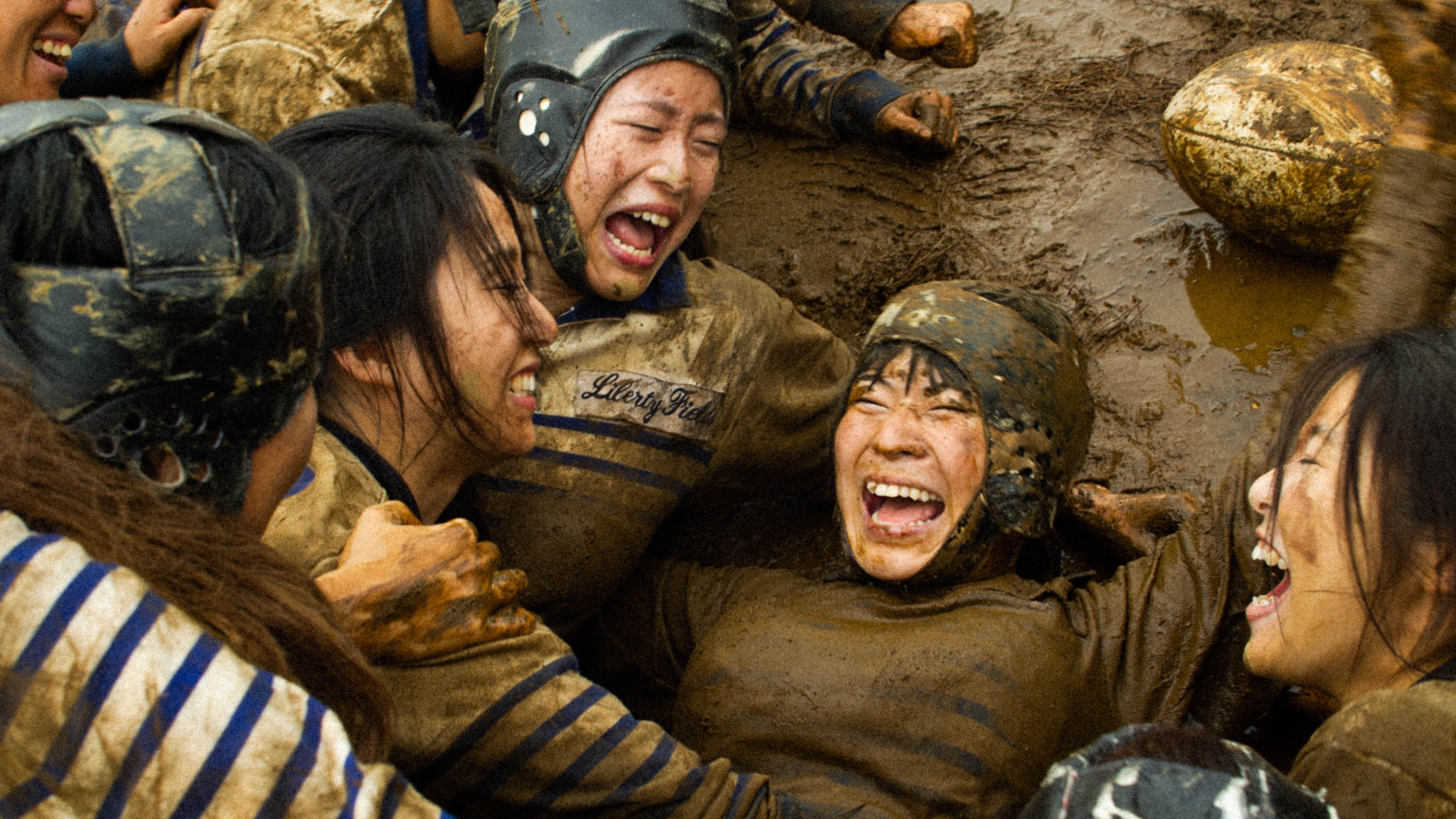 Ms Kishida, of the Liberty Fields team, sums up the pioneering spirit, saying:

“It was back in the day, when getting harassed, sexually and otherwise was a given. Men expected women to be young, pretty and willing to quit their jobs for marriage. At the time, the women’s team weren’t recognised as official. So, we founded our own organisation.

“We lose if women can’t play rugby. The reason why we’ve kept on going is because we don’t want to lose. I wanted society to accept that women can love this kind of sport too, not just men.”

“While 2019 has been an incredible year for women’s sport, there are still plenty of barriers to overcome both within sport and more widely. Much of the “Liberty Fields” story still rings true with me today. However, it is incredible to have this story shared because talking about, and celebrating women as pioneers can really make a difference. How we approach and embed inclusivity and diversity, is key to future success.”

Recently, the GUINNESS team has worked to ensure it supports diversity within the sport of rugby, becoming a Proud Partner of the Women’s Six Nations in 2019 with a six-year partnership, as well as painting the historic St James Gate at the Guinness Storehouse to support its partnership with Union Cup, Europe’s biggest LGBT+ and inclusive rugby tournament that took place in Ireland for this first time this year. 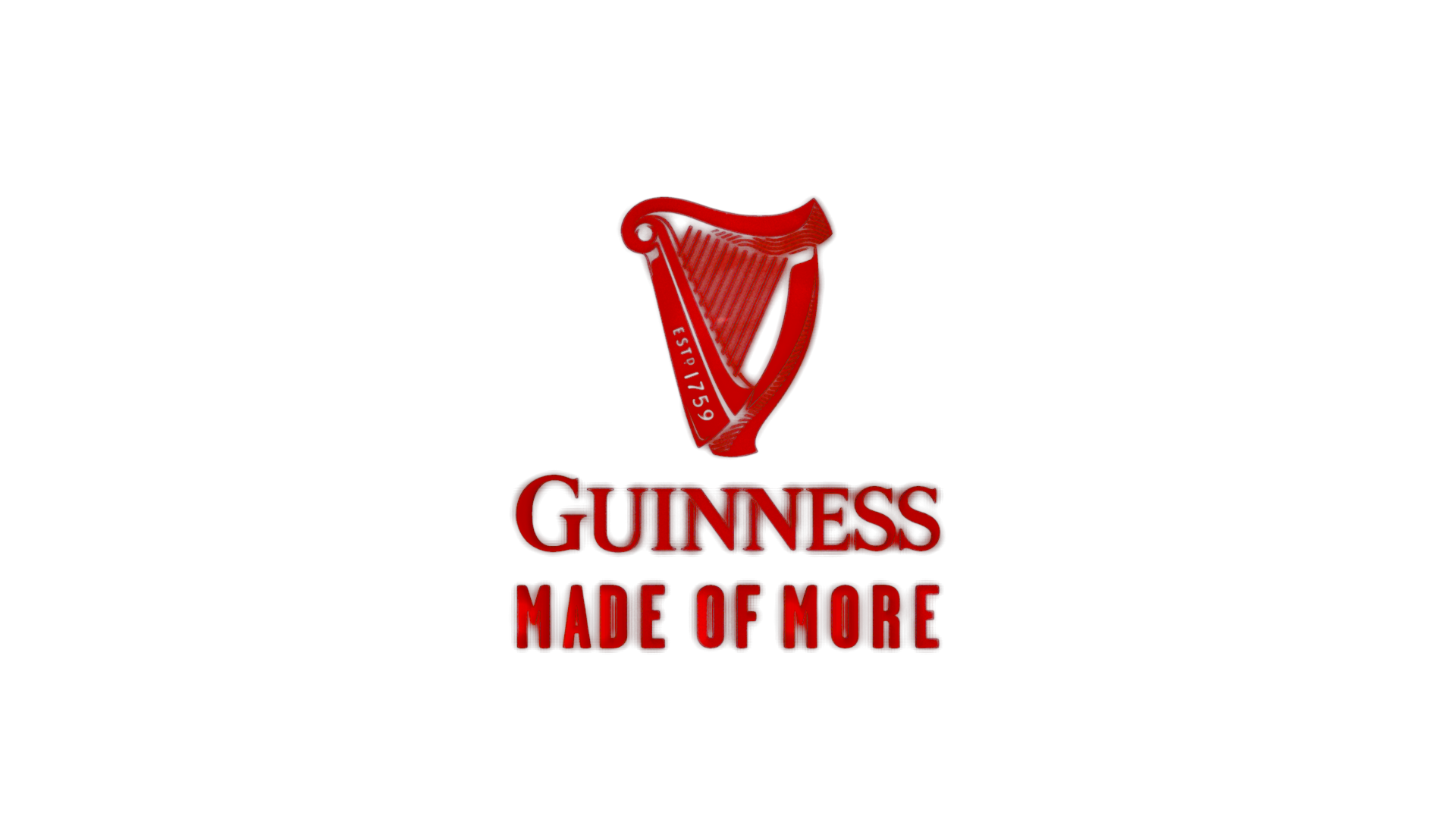 Six things from the Six Nations