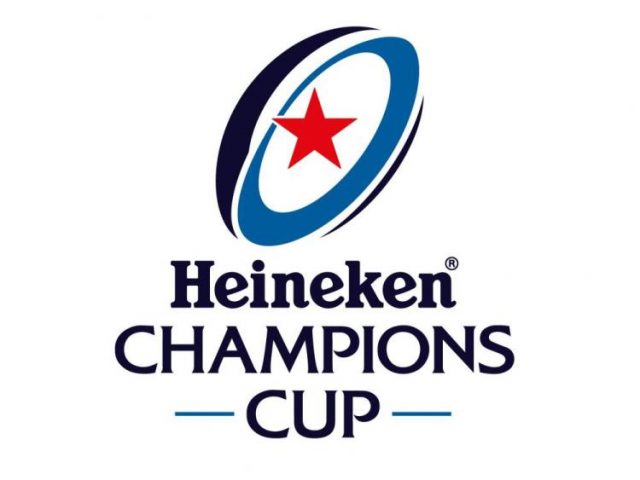 The business end of this year’s Heineken European Champions Cup is about to rear its head and below are the Scrum5rugby Superbru predictions for this weekend’s pivotal match ups. 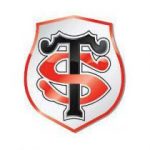 This will be the match of the weekend and the RDS will no doubt be rocking to the rafters.

Leinster sit surprisingly in second place of this group after their one-point loss to Toulouse earlier in the season but since that match they have come through a stern test at The Rec against Bath before steam rolling the same opposition at the Aviva Stadium.

Johnny Sexton is an injury doubt for this titanic clash but you get the feeling that wild horses won’t stop him playing through the pain and getting back onto the field. If he weren’t to play then Ross Byrne will face his sternest test in a blue shirt to date.

Robbie Henshaw is also close to a full recovery and his name on a team sheet once again will only lift the home team’s already soaring spirits.

Toulouse are back in between the European Rugby royalty and they back with a vengeance. Four from Four in the group so far, they look like the European giants of yester year again.

The attacking magic of the past is not fully restored but they have become incredibly difficult to beat yet again.

The Frenchmen haven’t lost a match in the league or in Europe since September of last year and but for the sparkling form of Clermont, they would be waltzing away with the Top14.

This is an away match against the European Champions though and also a match that Leinster will be hungry to lay down a marker in and I think it is they that will just pip Toulouse to the win.

A dead rubber of a match after a truly forgettable pair of campaigns from England’s contingency of Group 1.

Bath will have a large amount of regret surrounding their showing this year.  The west-country men should have beaten Toulouse and probably should have taken more from their match against Leinster at home. They were one stray pass away from winning that one and the group would have looked more favourably had they done just that.

Apart from the draw against Bath at home, Wasps have been woeful in this year’s competition. Their points aggregate away from The Ricoh over the two matches so far is -64 points and with the battle in the Premiership heating up they may choose to rest some players and try new combinations here.

Bath will want a home win to regain some of the momentum that they lost last weekend at Worcester so I think they will edge what could be a very scrappy affair. 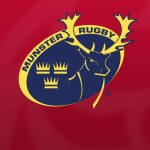 This is a must win for both teams if they want to progress in this year’s tournament. Gloucester will need a bonus point win to leapfrog their rivals whereas a big win for Munster would effectively end the race for top spot.

Gloucester have the capabilities and spark out wide to beat most on their day as they proved firstly against Castres and more impressively, away to Exeter. They are becoming a bit ‘French’ in the way they are performing in Europe though and it all depends on which Gloucester turns up.

Munster secured a fine win against Connacht last weekend in the Pro14 and their form is certainly on the up but they are yet to win on the road in Europe this season.

That said, their history and big match mentality of being in this situation before will see them over the line and place one foot in the knock out stages. 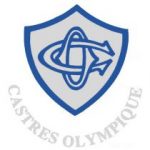 Exeter are sitting so prettily at the top of the Premiership that is unfathomable how their European escapades have failed them yet again.

They are in with a very slim chance of progressing but they will need a bonus point victory against Castres as their first step.

The Chiefs know their own market in England and are successful in capitalising on it but their brand of rugby in Europe is just not conducive to winning rugby matches.

They need to adapt and they need to adapt quickly. Players like Santiago Cordero, Henry Slade and Nic White need to all be picked to push this ball as fast as possible around the field and beat the continental teams at their own game.

Box kicking and rolling mauls is not the key to success internationally.

Castres also have a lot to fight for but they are there for the taking if you are brutal enough to use your power game with pace and precision.

If Rob Baxter has watched how Munster tore them apart at Thomond Park earlier in the season then Exeter could really clean up here but if they stick to type then the points they need will sail into the sunset. 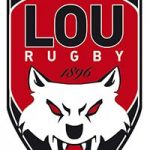 The wooden spoon of this competition sits firmly on the mantlepiece of Lyon after 4 losses without so much as a losing or try bonus point to their name.

They’ve averaged less than 11 points a match but in their domestic league they sit on the precipice of the playoffs.

Maybe like Exeter they just don’t agree with foreign styles of rugby?! It is a baffling one because there is a vast amount of quality and experience littered through their squad.

Saracens will travel to the Stade de Gerland knowing that a bonus point win will all but seal top spot depending on other results.

The Vunipola brothers are back in the mix now and although they lost to Sale last weekend that was down to Sale playing fantastically well rather than Sarries playing poorly.

In Europe the Wolfpack are a dangerous animal and they will be baying for bonus point blood.

I have no doubt they will lap that that blood up in large doses. 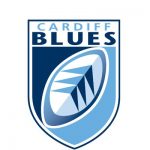 Glasgow have proven to be the ‘best of the rest’ so far in this group but they are sitting in a very healthy spot with regards to qualifying for the quarter finals.

A bonus point win at Scotstoun would even give them a shot at beating Saracens to top spot but let’s try not to get ahead of ourselves.

The Blues are having an extremely mediocre season as consistency in their game continues to elude them. They’ve only won two away matches in the Pro 14 and they were against other Welsh regions but they did surprise Castres in the first game of the European Cup.

That said, Glasgow should seek a routine win as they did in their last meeting. 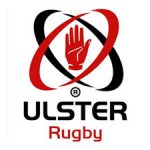 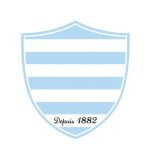 Thank goodness this kicks off just after the Leinster v Toulouse game finishes because you won’t want to miss this cracker at Ravenhill.

Ulster will be fired up for this one and looking to take revenge for the hammering that was inflicted on them in Paris earlier in the season; Their only loss in the group to date.

The men from Belfast know that only a win will do if they have any chance of progressing through the group but they will need a bonus point win whilst denying Racing any at all should they have ambitions of topping the group which is more than just a small mountain they need to climb.

Racing have been impressive both home and away this season in Europe but if Ulster can see a chink in their armour it is that their domestic form has been patchy. They sit mid table and their last away win was early November.

They have class right throughout the team though and it’s clear that this competition is the one they truly want to get the trophy of in the cabinet. 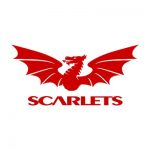 A dead rubber in South Wales with both teams turning their attentions to their domestic leagues.

Scarlets have been somewhat unfortunate at home this season in this competition after being beaten by a measly point at the hands of both Ulster and Racing92.

Leicester travel west with a squad that will have grown in confidence following their mauling of Gloucester in the Premiership last weekend and for that reason I think they will look to build momentum and win this comfortably. 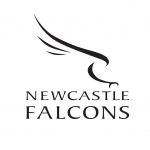 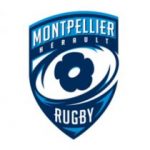 Yet another do or die match will be taking place in Montpellier this weekend.

Both teams have won just two matches of their four but Montpellier’s bonus points see them above the Falcons by three points.

The French outfit have been solid at home and faltered away which leads me to believe that this will be their weekend but to discount Newcastle totally would be foolish.

Both teams are struggling in their domestic leagues but Newcastle have beaten Montpellier already at home this season and who can forget that famous win over European giants Toulon at the Stade Mayol?

Their last two matches against Edinburgh were certainly not memorable as they were beaten comprehensively both times and it looks as though their challenge is running out of steam whilst Premiership survival takes greater importance.

Montpellier will easily take the spoils I believe but I don’t think they’ll rack up a high score. It is a very sorry situation in the South of France currently as the implosion of Toulon continues.

11th in the Top 14 and rock bottom of Group 5 in Europe is depressing reading for the three-time European Champions and their fans.

They need a win and a big one at that should they want to restore some pride on the French coast.

The Rouge et Noir’s form would suggest that this isn’t going to be the case as consecutive losses to Toulouse (without registering a single point) and Racing92 has led to the storm clouds gathering over the Stade Mayol.

Edinburgh on the other hand are in a rich vein of form and have won 5 on the spin including a double over arch rivals Glasgow Warriors. Richard Cockerill’s men are brimming with confidence and didn’t concede a single point against the Southern Kings during their routine weekend win at Murrayfield.

Something tells me that this game will be bigger in some aspects for Toulon than Edinburgh and some of the coaches and players may well have futures that depend on it.

Their grit and determination rather than star quality may well just be enough to get them over the line but not the bonus point that they so crave.

Heineken Champions Cup – Round Up